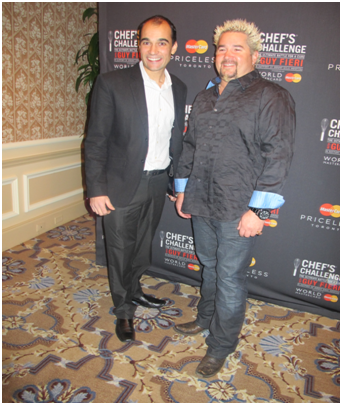 Toronto, ON December 2012 – Guy Fieri hosts the “Chef’s Challenge, The Ultimate Battle for a Cure” this year. With his wild personality, he was accompanied with five Canadian chefs; Lynn Crawford, Chuck Hughes, Mark McEwan, David Rocco and Michael Smith as they cook off to create a three course meal with their chosen chef’s, which they would monitor only! Lynn Crawford’s team took home the title this year, and at the end of the night the event managed to raise an amazing $775, 000. This is the 3rd annual Chef’s Challenge, and Mount Sinai has managed to raise over two million dollars for breast and ovarian cancer research. 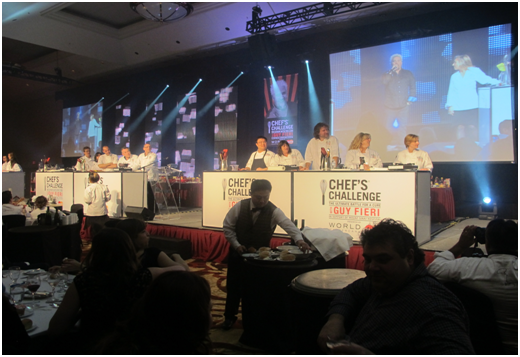 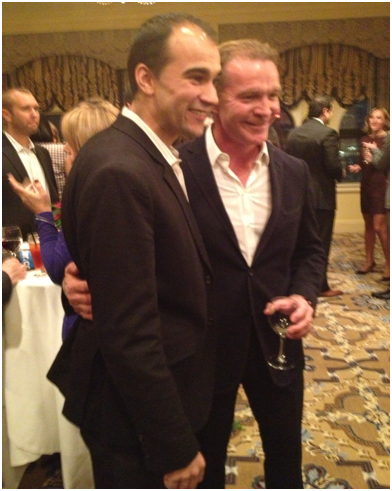 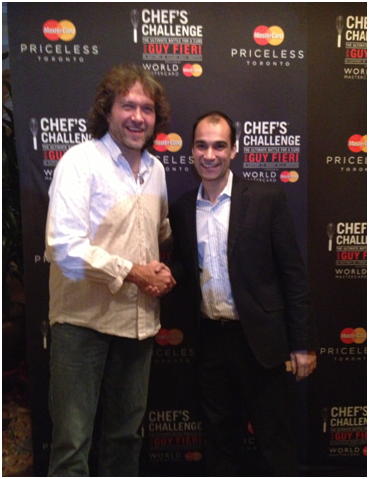 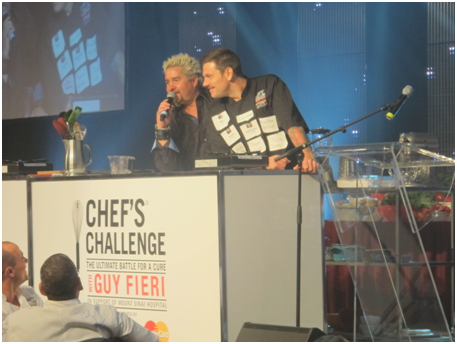 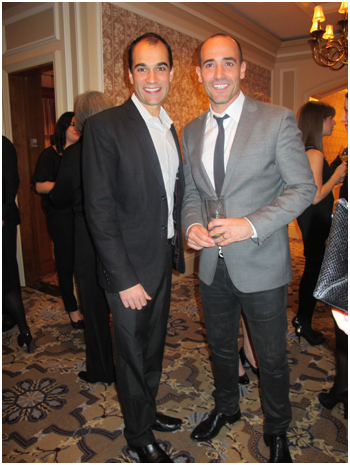 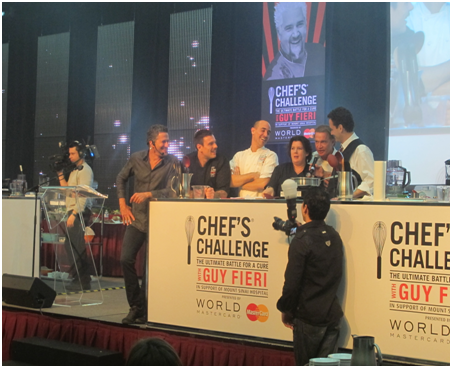 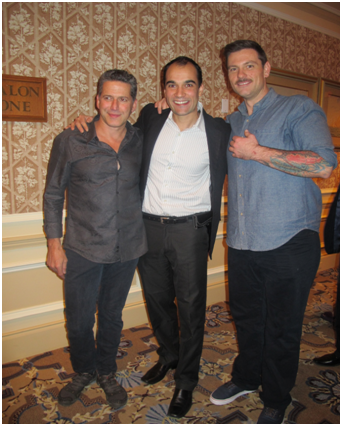