What to look for when picking the best produce 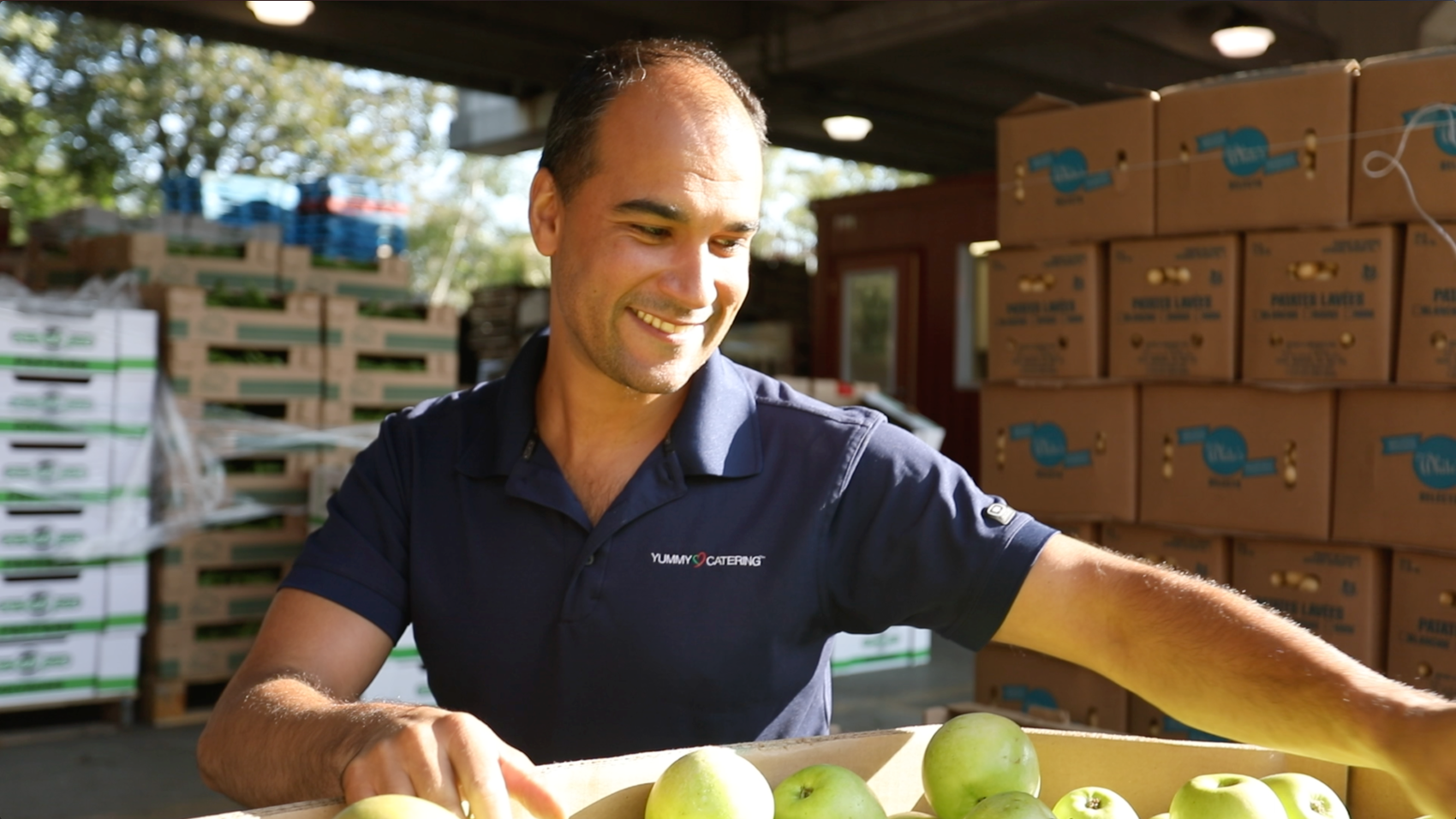 There’s nothing like a perfectly luscious strawberry, crisp apple, or juicy watermelon. Most people know instinctively to avoid bruised or blemished produce, but there is much more involved in the art of choosing fruits and vegetables.

Every fruit and vegetable has its own clues to its freshness, but you don’t need to remember a laundry list of specifics in order to walk away with something ripe and tasty.

The secret? Use all five senses. Yes, even sound. Artichokes, for example, squeak when they’re fresh. And don’t worry about finding perfectly shaped produce, vibrant color, smaller size, and intact stem are better indicators of flavorful fruits and veggies. ‘You can make a bad dish out of great ingredients but you can’t make a great dish out of bad ingredients.’

Location can even affect the taste of some kinds of produce. For example, the level of spiciness in certain peppers depends on where they are grown. Peppers grown in hotter, more humid places will taste spicier than those grown in cooler places.

The overarching rule is to buy in season. Out of season produce just won’t have the flavour that it will in-season. Some of the same rules for fruit apply to vegetables. Pay attention to the surface of the vegetable and make sure it’s consistent, evenly colored, and firm all the way around. With most vegetables like cucumbers, peppers, onions, and potatoes, you want them to be as firm as possible. Even the gentle give you look for in fruit can indicate over-ripeness vegetables. Softness in specific areas is generally an indicator of slow rotting or bruising, even if you don’t see anything obvious that would indicate spoilage.

It’s always best to eat any kind of produce as quickly as possible after you’ve purchased it as flavors and nutrients start to degrade the moment something is picked.

How you store fruit and vegetables will have a major impact on their taste and texture when you serve them. Almost everything can be stored in the refrigerator except for bananas, tomatoes, potatoes, lemons, and limes. These items should be kept in a cool, dry area, but will experience strange changes if kept at too cold a temperature. Garlic and onions should also be kept at room temperature (or cooler) in a well-ventilated area.

Did you know: The world’s most popular fruit is the tomato…